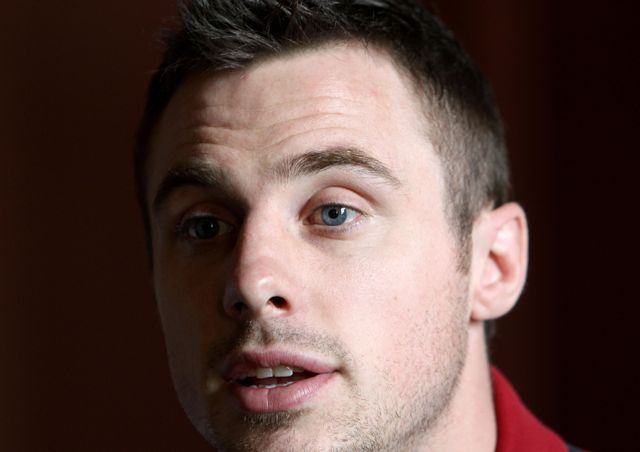 Each podcast, surveys all happenings in provincial, national and international rugby with in-depth opinion and analysis from key individuals on and off the field.

This week Andy is joined in the studio by:

Points for discussion are documented below:

05.41: How will Ireland cope without Paul O’Connell and Murray?

07.03: Simon on brother Rory being named Captain for Saturday’s game

08.18: Ireland versus Scotland preview – what will be the game plan?

20.45: Ulster versus Edinburgh in the RaboDirect Pro12 review