You are at:Home»News & Current Affairs»Opinion»People in Northern Ireland are the happiest in the United Kingdom
Social share: 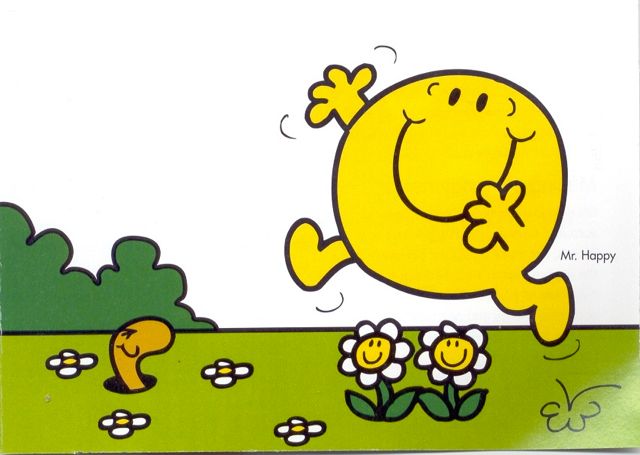 People in Northern Ireland are the happiest in the United Kingdom, according to a survey undertaken by the Office for National Statistics.

Why should this be? Is it because of our fair weather? Our buoyant economy? The fact that we all get along so well? Or because MTV have arranged a second show in Belfast?

Regrettably, the survey does not provide an answer to these questions. The four questions posed in order to ascertain our happiness, or ‘subjective well-being’, are these:

The ONS consultation document announcing the details of their survey on our national well-being cost £2 million to produce, and the statistics gathered will be entered into the government’s General Well-being Index (GWI).

One line in an ONS data analysis of initial findings reads thus: “There has been increasing interest in the UK and around the world in using wider measures of well-being to monitor progress and evaluate policy”.

The Prime Minister, who initiated the GWI, offered this defence: “The reason I think this is important is actually, the things that government does have an impact on the well-being that we feel. The way we’re building shopping centres and how that affects our towns. The way we market to children affects how we bring up our kids.

“These things are important, and so just as the GDP debate means we properly talk about how we get economic growth and what it’s made up of, so I think this debate will make sure we think more carefully about how we’re affecting peoples’ quality of life.”

Personally I think a better way of finding out how the government’s policies are affecting people is to ask them that question directly. However governments do not trust citizens, so it is much easier for them to ask how we’re feeling generally. Almost invariably the answer will be the same as it would if any random bloke asked how us how we were: ‘Yeah, alright thanks.’ This probably explains why the optimistic Irish scored highly in the survey.

The true test of this scheme will come during Prime Minister’s Questions, or perhaps during a particularly intensive grilling at the hands of Jeremy Paxman. With the country in uproar and his back against the wall and with every scrap of meaningless data available to the bunnies who operate Cameron’s brain having been exhausted, he will have one final line at his disposal with which to defend his flagship policy: “Well Jeremy, you should know that Britain’s GWI is the highest it’s been in two years.” When that time comes, will Cameron use his happiness chart? I doubt it.

Social share:
Previous ArticleGAA Podcast – ‘To the Point’ (Episode 2)
Next Article Time to wake up and smell the tea!