You are at:Home»Politics Podcast»Mallie on Politics (Episode 6): Peter Robinson and ‘The Reptiles’
Social share: 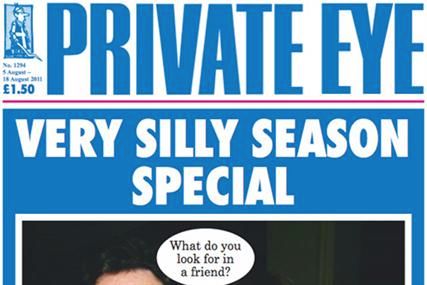 The subject for discussion this week is: Peter Robinson and ‘The Reptiles’

John Wells in his ‘Dear Bill’ letters in the Thatcher era, depicted Denis Thatcher in Private Eye, as a man who despised the media, labelling them ‘the reptiles’.

First Minister Peter Robinson has yet to go as far this, however in a recent broadside against elements in the media, he argued sections of the Northern Ireland press are, in their commentary, damaging any hope of an economic recovery.

Should we treat The DUP leader’s attack on the media seriously? To discuss this topic I am joined in the studio by:

Notable points for discussion are documented below:

01.47: Gerry – What was your take on Peter Robinson’s remarks in targeting the media so heavily?

24.04: How big an irritant is the social media to the politicians?

To listen to previous ‘Mallie on politics’ please click the following link: https://eamonnmallie.com/category/current-affairs/mallie-on-politics/

Social share:
Previous ArticleGoodbye my friends – I am not the one for you
Next Article I want to ride my bicycle