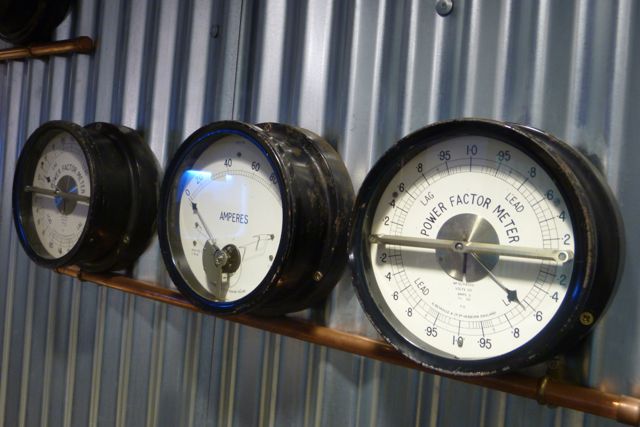 Is there a danger that the Northern Ireland Executive and Belfast City Council are pinning too many hopes on the potential success of the Titanic Signature Building?

This question has been cogently put by Lee Lavis, the resident historian at the Lagan Legacy Barge, a museum which celebrates Belfast’s maritime history.

With excitement mounting before the opening of the new £98 million Titanic Belfast building, Lee spoke to me about his concern that Titanic fever is overwhelming Belfast’s other cultural and historical offerings.
While welcoming the arrival of the Titanic edifice, Mr Lavis queries its connectedness with the shipbuilding families of east Belfast and expresses concern about the cost of accessing the new attraction.
I went aboard the Lagan Legacy Barge to see its inner workings and to hear Lee Lavis speak of his optimism for the Titanic Signature Building while airing his preoccupations about being possibly swamped by it:
listen to ‘On board the Lagan Legacy Barge’ on Audioboo 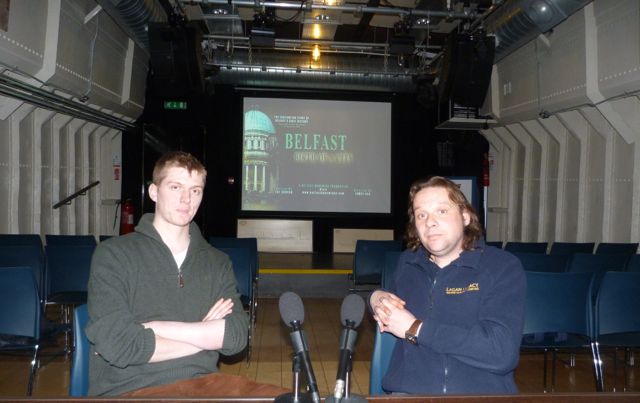 Matthew Symington and Lee Lavis on board the Lagan Legacy Barge