You are at:Home»News & Current Affairs»Opinion»Whitney Houston’s ‘rise to demise’ – another addition to the list of lost lives
Social share: 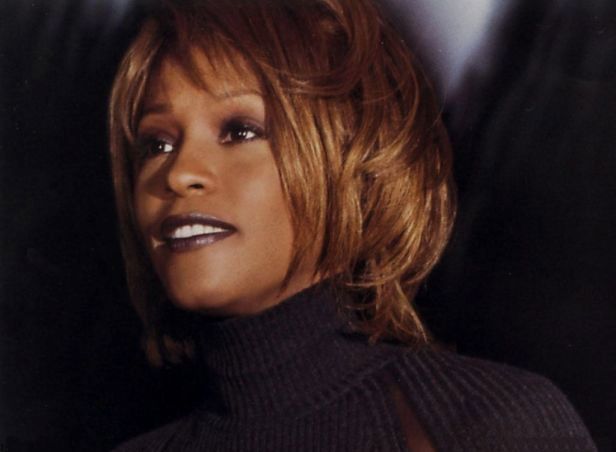 The news that Whitney Houston the 48 year old music sensation and 6 time Grammy winner died suddenly in the Hilton Beverly Hills on Saturday 11 February 2012 was a shock to billions around the globe. Many woke up to the headlines with comments of shock and disbelief, flooding social networking sites, reminiscent of the morning after ‘Diana’ death in 1997. Houston’s rise to demise is another addition to the list of great talents whose lives have hit the rocks in recent times. Just last year the notorious yet hugely talented icon, 27 year old Amy Winehouse, was found dead having suffered from years of turmoil brought about through substance abuse, while child genius and another prodigy of musical aristocracy, Michael Jackson’s eccentric life was cut tragically short.

Links to these deaths are startlingly similar and would warrant a PHD study. Let’s consider the consistent narrative that brings them together.

Number one was the wealth of their talent and ability to reach, inspire, and indulge the world with their greatness. It almost seems as if their talents were bigger than that with which this world could cope and in the end it was this world that killed them.

Peering into the lives of tortured geniuses including Marilyn Monroe, Judy Garland, Karen Carpenter, Elvis and even Diana, Princess of Wales one gets a sense that despite being surrounded by millions of people, being adored by the world, they were actually removed, living outside of the world. The unquestioning adulation which they had the ability to attract also came with an ability to elevate but also to destroy.

Marilyn, Diana and Michael often made it known that they preferred the company of children to adults underlining the observation that they lived in their own fantasy world, relying on the praise, adulation, nurture and care of others. The only differentiation being that the expectation placed upon the talented genius was greater and impossible to deliver. Michael Jackson himself said he was like Peter Pan – a child forever. Michael’s links to children also led to further controversy and accusations of child abuse.

Second link is their dedication to their work and talent, unrelenting practice, ambition and the interaction with armies of people whose love was linked to the recognition that these people had the ability to print money – cash generators to be exploited in this commercial world.

They all attempted to take control of their gruelling schedules, troubled minds and in some cases embarked in destructive relationships through the use of drugs, alcohol or eating disorders. These mechanisms became stronger than the stars and they took control to their end.

Houston and co. brought joy to many and instilled pride in the country they represented. Hopefully that fleeting moment of their lives has contributed more to history and the world than many and that at last through death they have found solace. They left this world in isolation, and  yet with the eyes of the world upon them.

Social share:
Previous ArticleOh, for God’s sake!
Next Article The week in sport