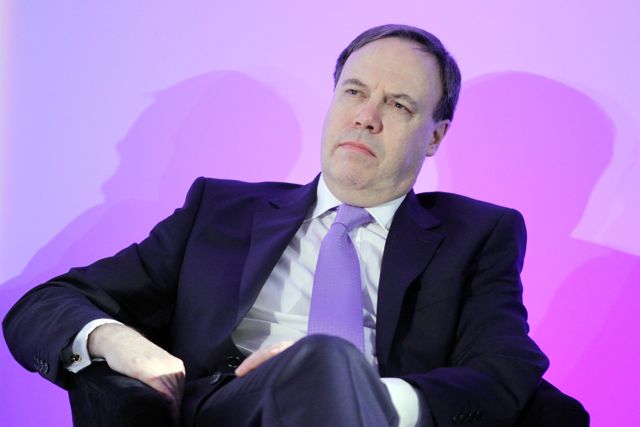 The DUP does not want to see Scotland leave the United Kingdom. Not only would it be bad for Northern Ireland, but bad for Scotland and for the UK as a whole. Without Scotland, we will be a smaller nation, with a smaller population and a smaller economy. Our standing in the world will be diminished and with it a loss of influence and power. Our voice will carry less weight in the EU and in the UN and more questions will be asked about our permanent seat at the UN Security Council.

The loss of power and influence will be felt along with a severe financial cost. The division of a nation brings with it its own expense. However it also raises many questions. Who has access to North Sea oil and how will it divide? Will Scotland keep sterling? If they adopt the Euro, how will this affect the cost of doing business with Scotland?

A major issue of contention will of course be defence. The SNP have stated their intention will be to create their own Scottish Defence Force. But what about those Scots who currently serve in the British Army – will they be allowed to continue to serve? Will Scotland be able to keep air and naval bases? What will be even more contentious is what to do with our nuclear weapons which are currently based at Faslane near Glasgow. The cost of moving that base to somewhere else in the UK would be a multi billion pound operation.

Voters in Scotland may give little attention to the effect that their decision will have on Northern Ireland. What is important however is that any campaign against independence must not only focus on the negative impact of independence but the positive benefits that come from being part of the UK.

The Union between England and Wales and Scotland in 1707 and between Britain and Ireland in 1800 was established with the belief that these countries were stronger together than they were apart. The Empire that grew and strengthened over the period following these Acts of Union was not an English Empire, but a British Empire. Its economy was the largest in the world, its strength at that time was unparalleled. It is doubtful that this would have happened had we been separate and not together as one nation. Each country played its part in the development of the nation and in the increase of its prosperity and in its defence. People from Wales contributed to our economic power, people from Scotland were inventors, innovators and engineers and we in Ulster have of course played our role in defending the union, whether it is on the streets of Northern Ireland in or trenches in France. We have all contributed to the United Kingdom and importantly we have all benefited from belonging to it as well.

To many, history will not be enough to persuade them to keep the union together. But the future should. There is no doubt in my mind that the countries of the United Kingdom will be stronger together than we ever could be apart.

So far, the questions that have been posed have been about the nature and timing of the referendum. I have no doubt that when the real debate begins the people of Scotland will realise that it is in their best interests, and in the best interests of the rest of the country, to remain in the Union.

The Right Honourable Nigel Dodds OBE MP is one of Northern Ireland’s best known politicians and is Deputy Leader of the Democratic Unionist Party. Born in Londonderry, Nigel is married to Diane and they have two children. A Barrister by profession, Nigel was educated at Portora Royal School, Enniskillen and St John’s College, Cambridge. He also studied at the Institute of Professional Legal Studies at Queens University, Belfast. He worked on the European Parliament’s Secretariat between 1984 and 1996. In 1985 Nigel was elected to Belfast City Council for the Castle area of North Belfast. He has served two terms as Lord Mayor of Belfast in 1988 – 89 and 1991 – 92, being the youngest person ever to have been elected to the position of First Citizen at the age of 29 in 1988. He served as Chairman of various Committees of the Council and is a former Vice-President of the Association of Local Authorities for Northern Ireland and member of the Senate of Queens University Belfast. In 1992 Nigel was awarded the OBE by Her Majesty the Queen for services to local government. He was elected to the Northern Ireland Forum in 1996 and has topped the poll in all three elections to the Northern Ireland Assembly for North Belfast in 1998, 2003 and 2007. In 2001 Nigel was elected to Westminster to serve as Member of Parliament for North Belfast, recording one of the biggest swings in Parliamentary elections. He was re-elected in 2005 and 2010. In the Northern Ireland Assembly he served as Minister for Social Development (1999 – 2000 and 2001 - 2002), Minister for Enterprise, Trade and Investment (2007 – 2008) and Minister of Finance and Personnel (2008 – 2009). He stepped down from the Assembly in 2010. DUP Secretary from 1993, Nigel was elected Deputy Leader of the Democratic Unionist Party in 2008. In 2010 he was appointed to The Privy Council.