You are at:Home»Fashion and Style»Queen Victoria did it, Zsa Zsa Gabor did it, Elizabeth Taylor did it too…
Social share: 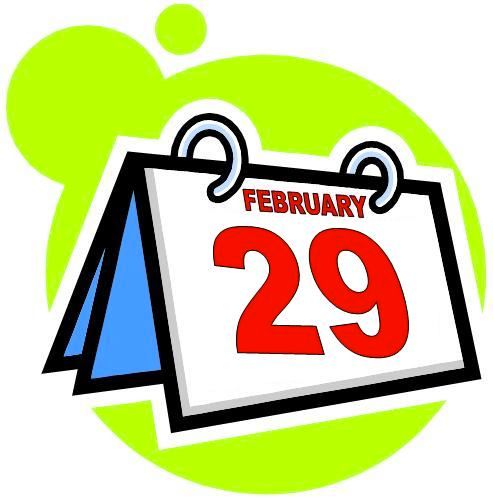 Queen Victoria did it. In October 1839, the 20-year-old monarch proposed to her first cousin Albert. They were married for 22 years and had nine children together. Zsa Zsa Gabor did it. The American actress proposed to all nine of her husbands. Elizabeth Taylor did it too. She popped the question to her co-star Montgomery Clift. He, however, rejected the opportunity to join her seven-strong list of spouses.

The latter may not be flawless embodiments of the sanctity of matrimony, but they are all examples of confident women who have bucked convention, got down on bended knee and snared their men.

Today is the one day every four years when women are permitted by the rules of folklore to propose to their partners. The exact lineage of the tradition is unclear. Some believe that it derives from 5th century Ireland as part of a deal struck between St Patrick and St Brigid of Kildare.

Others believe it wasn’t implemented until 1288 when 5-year-old Queen Margaret of Scotland ruled that men must accept the proposal or pay an endowment which ranged from a kiss to a silk dress. But the legitimacy of laws imposed by infants tends to be questionable.

Despite the ambiguity, this practice extends beyond a novelty tradition as 8% of marriages in the UK today have been initiated by women. According to research undertaken by American Express, over 1.3 million British women are prepared to propose to their partners and 200, 000 of these would choose this leap day to do it.

But there is a certain stigma attached to the trend. For men, who instinctively adhere to specific gender roles more strongly than women, it is a matter of pride. Proposing to a man is emasculating and denies him his gallant duty to honour his lady and shower her with romance on one of the few occasions when he can do so unashamedly.

Chevrolet UK found that 21% of Scotsmen would rather run a mile than accept a leap year proposal from their girlfriend. And when asked about the preferred location of the proposal, one man responded: “On a skydiving trip with only one parachute.”

With regards to women, I subscribe to the view that a woman’s right to propose should not be confined to one day. Personally though, I am reluctant to embrace the phenomenon and I am overcome with horror at the thought of myself on one knee holding a ‘man-gagement ring’ staring into the eyes of my panic-stricken boyfriend. There is something, dare I say, desperate about this image.

When Prince William proposed to Kate with his late mother’s sapphire ring, by a secluded lake on the slopes of Mount Kenya, I felt my heart burst inside my chest. So, perhaps it is just my hesitation to let go of that prototypical romance. Maybe all proposing women are not marriage-crazed-ladies-in-waiting harpooning bachelors. Some men just need the coaxing. Zsa Zsa Gabor once wisely said: “A woman has to make up a man’s mind.” And she’s the expert.