You are at:Home»Politics Podcast»Mallie on Politics (Episode 4): Scottish independence & its impact on the island of Ireland
Social share: 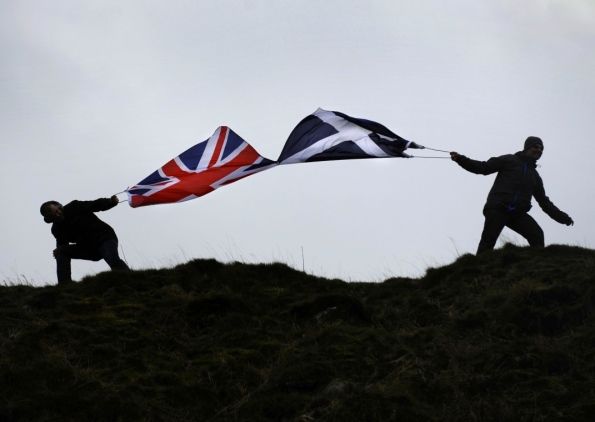 This is the fourth of my politically themed podcasts – ‘Mallie on Politics.’

This week we are coming from University of Ulster’s Magee Campus.

The subject for discussion this week is: Scottish Independence & its impact on island of Ireland.

To discuss this I am joined by SDLP MP Mark Durkan and Dr. Emmet O’Connor, Senior Lecturer in The Arts & Humanities Research Institute (AHRI) at the University of Ulster.

Notable points for discussion are documented below

04.03: What is coming next? – Is Salmond outfoxing the Conservatives?

07.15: Might the Scottish independence row end up in the courts?

10.26: Will Salmond settle his debt should independence kick in?

11.32: What will be the impact on the Republic of Ireland specifically?/ Did the Republic deliberately support the British Irish Council to ‘loosen up’ the Union?

20.42: Will Salmond be able to lower the voting age to 16 years in the event of the referendum?

23.06: Where will Salmond stop? Will he expropriate the wealth and the resources in Scotland?

25.20: Will Peter Robinson use the independence debate to realise Unionist unity?

26.07: Will a Scottish referendum on independence lead to a referendum here to seal the Union?