You are at:Home»News & Current Affairs»Legal expert argues judge had no choice in supergrass trial
Social share: 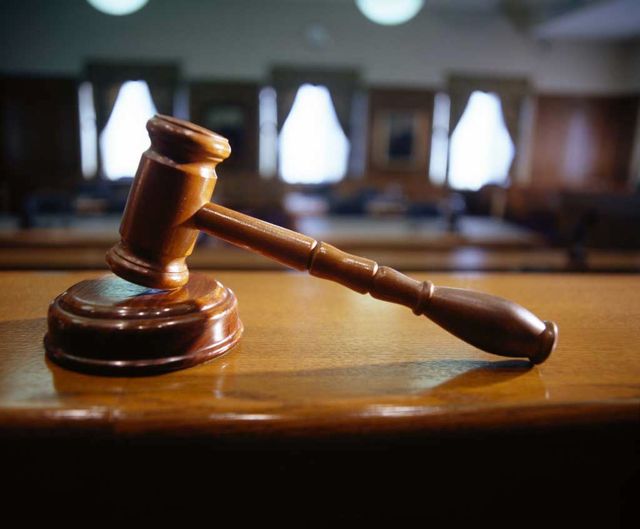 The nine men involved in the  super grass trial were all acquitted of the murder of Tommy English.

The accused ended up in the dock on the word of loyalists Ian and Robert Stewart. Mr Justice Gillen ruled the Prosecution had failed to place sufficient evidence before the court to justify convicting the accused:

“The supporting evidence falls far short of restoring the necessary credibility to satisfy me beyond reasonable doubt, as to the guilt of any the accused on these charges.

Dr Craig takes the view that the judge can only work on the basis of what the Prosecution puts before him:

Social share:
Previous ArticleAre we really that ugly Vivienne?
Next Article Mallie on The Arts from Ross’s: with poet Michael Longley