You are at:Home»News & Current Affairs»Opinion»“I worry that Belfast has bought a £95 million white elephant”
Social share: 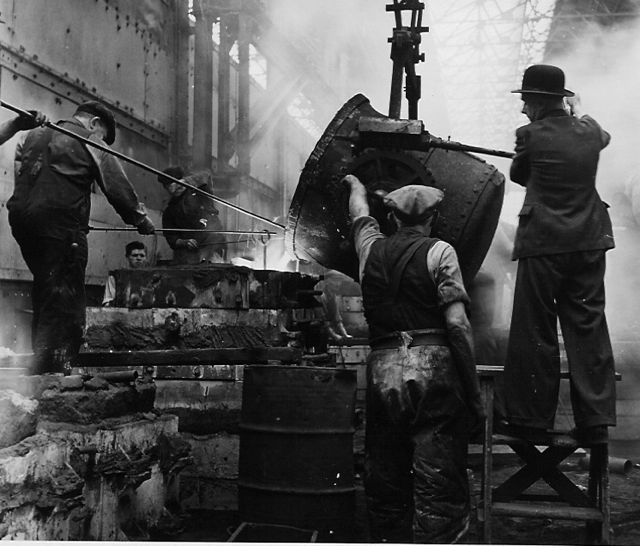 Belfast Built Ships, is the title of a new book currently being completed by Doctor John Lynch, formerly of Queen’s University. A result of ten years of research, the book is the first attempt to list every ship ever built in Belfast.

In three sections, Lynch looks respectively at the history of the shipyards, patterns of ship production between 1850 and 2002, and the fate of the 1,589 ships constructed in Belfast’s docks. As Lynch puts it: “Ships are like people, some have exciting lives, others you hardly notice are there.

“The book attempts to do something radically different not just in terms of Belfast’s history but also in terms of wider British maritime history; this is the first attempt to list and analyse the output of a major shipbuilding centre in this manner.

“From Belfast’s perspective it will prove, if nothing else, that the yards built more than Titanic and will attack a few ‘urban myths’ about the industry.”

On the subject of the Titanic Lynch adopts a certain scepticism: “Titanic was an amazing ship – but she was one of three! They in turn were almost the end product of a process of liner design and construction that extended back over forty years. It is wrong that she has become the Belfast ship; others could and should claim the crown.”

Is the attention given to the Titanic disproportionate in that case? Lynch thinks so: “I am very worried that Titanic mania is going to damage the city in the long term. I feel it is a short-term interest and by focusing on that vessel all the eggs are being put into too small a basket.

“The new centre in Titanic Quarter is a prime example. Despite early promises of a broad-based maritime history exhibition we have been lumbered with a pure-Titanic exhibition with no space for temporary exhibitions. People may pay £16.50 to go once but are hardly likely to go regularly.

“I do not see a long-term trend in Titanic based tourism to Belfast – people will go to Florida where the museum has a mass of artefacts, there are hardly any in Belfast and there are other attractions within easy reach. I worry that Belfast has bought a £95 million white elephant.”

One of the aims of Belfast Built Ships is to address, what Lynch argues, is an imbalance in Belfast’s maritime history – Lynch further prosecutes “I see the dictionary as the first step in a process that should eventually lead to a complete and hopefully balanced history of shipbuilding on the Lagan – this book doesn’t claim to be that.

“Given the importance of the industry to this city and the fact that it is now in the realm of history this is vital… I think the city might usefully learn to take some pride in the history and tradition of shipbuilding, if yard number 401 is the means to create that then that has to be positive.”

Belfast Built Ships will be released in April.