You are at:Home»News & Current Affairs»Opinion»Can you keep a secret?
Social share: 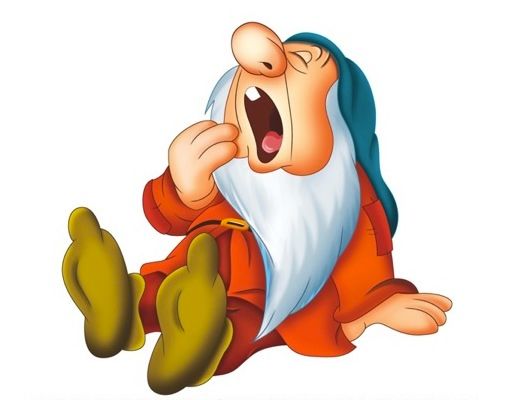 Can you keep a secret? The UUP has an image problem. Even saying the letters induces a yawn. If the UUP had a colour, it would be grey. Much ink and paper has been devoted to driving yet another nail into the coffin of Tom Elliott’s beleaguered leadership over the David McNarry affair. But how significant can this personal spat be to a party that has fundamentally lost its bearing?

To an ordinary punter with little inside knowledge of Stormont like myself, the latest squabble appears a bit like fighting over a deck chair on the stricken Titanic. And like the Titanic, the UUP is dragging many talented men and women into the abyss.

This need not be so, and those clinging to the UUP’s carcass out of loyalty deserve a lesson in history. When the UUP was formed in 1905 it was for a specific purpose; opposing Home Rule in Ireland and especially in Ulster. Members pledged themselves to the party knowing exactly what it was they were fighting for, and what they were going to do to achieve it.

Over a century later and in a radically different Ireland, can UUP members still articulate what it is their party is fighting for? They might, but I doubt two of them would have the same answer. As Alex Kane writes in today’s Belfast Telegraph: “I have listened to a number of UUP MLAs – including Basil McCrea, Mike Nesbitt and John McCallister – respond to the question, ‘What’s the difference between the UUP and DUP?’ All three have struggled to give a clear answer.”

If we acknowledge that the UUP was created out of political expediency, with a very clear goal in mind, then it becomes easier for supporters not to sentimentalise the party in its current predicament. Because the truth is the UUP only continues to exist for its own sake, hoping that someday, somehow the rewards for the huge and brave sacrifices they made will come rolling home.

But they won’t. And in the mean time there are campaigns to be fought, lives to be bettered, and societies to be made more prosperous. Somewhere inside that party there are principles, interests, and ideas; the problem is they aren’t the same ones, and right now they are being suppressed by the cumbersome architecture of the mother ship.

Supporters continue to vote UUP because they don’t want to accept that the party is essentially defunct – a truly heroic leader would make the decision for them: disband the party and let its members congregate at the nearest port, be that the DUP, Alliance, the Conservatives or even the TUV.

Hopefully this would boost the ranks of those parties in the Assembly but not the Executive, allowing the formation at last of some form of opposition to the Sinn Fein-DUP juggernaut (an idea to which the UUP seem only to pay lip service). Ultimately everybody would be better served – because the UUP is no longer a vehicle through which any politician can express his vision.

Social share:
Previous ArticleMallie on Politics – (Episode 2) Evaluating the contribution of The Executive and The Assembly
Next Article ‘Going back on the bike’ in 2012