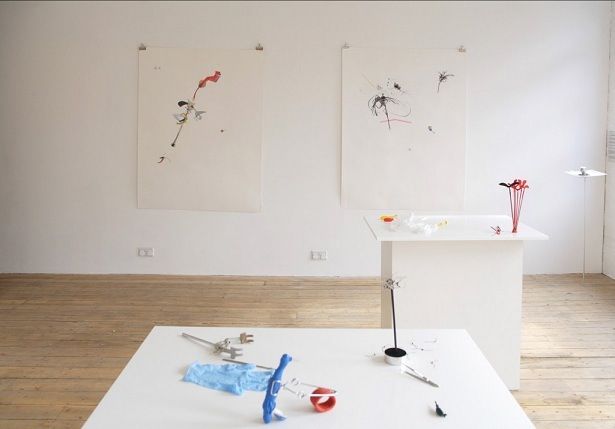 How much do we remember about the Italian Futurist movement of 1909-1944? We should begin with a brief recap on the leader Filippo Tommasso Marinetti (1876-1944) who was a supporter of anarchy, determined to destroy the old order and replace it with fascism. That should be enough to stop us reading any further. However, Futurism was an artistic movement that reflected the social and political ideologies of the day. It focused on early 20th century concepts of the future – speed, noise, youth, violence, rapid technological progress, the automobile, the aeroplane, pollution and the industrial city.

Why is any of this relevant to collecting contemporary art in the 21st century? In was in 2010 at her degree show in Belfast that I bought my first drawing by Lydia Holmes (born 1986). Her work parodies the irrational ideals of the Futurist’s visual language and the fascist statements in their manifestos. However, it is not a satirical reworking of old concepts; rather it is a refreshingly contemporary aesthetic, one based on today’s scientific and technological advancements. Menacing mechanical instruments intermingle with human and animal hybrids. Presented in a clinical style, the drawings and sculptures appear as findings from a laboratory. Experimentation is the key. In one case the male reproductive organ is inserted with a spike, transforming it into a science-fiction styled weapon, hovering in space. 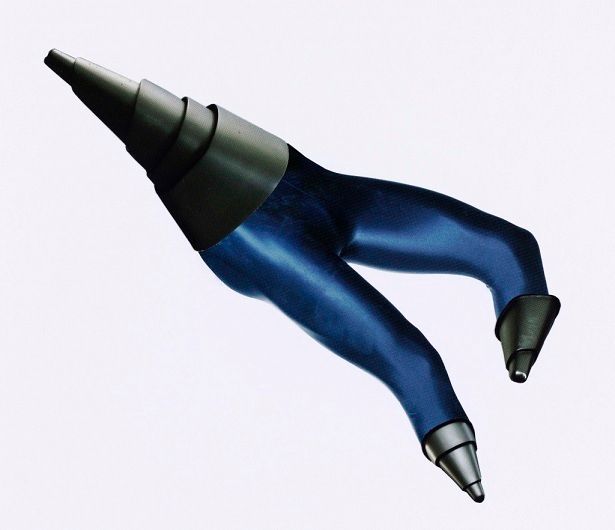 While the Futurist artists employed sharply pointed angular lines to heighten a sense of violence and movement, this oppressive masculine aesthetic is countered by Holmes who offers a gentle feminine sensitivity. She still adopts the triangle but in a less intense fashion, with her, the visual language is one of suggestion or soft persuasion rather than brute force.

Holmes graduated from the University of Ulster with a First Class BA Honours degree in Fine Art. In 2010, she won a special invitation by the Royal Ulster Academy to show at the Ulster Museum annual exhibition. Over the past two years, Holmes has shown throughout Ireland and the UK, with her first solo exhibition at Queen Street Studios Gallery in 2011. She has also been selected for many group shows at the Golden Thread Gallery, Ormeau Baths Gallery and Galway Arts Centre. In Scotland, she has exhibited with the Transmission Gallery (Glasgow) and the Embassy Gallery (Edinburgh). Shows in England have included exhibitions at The Royal Standard (Liverpool) and The Others (London).
Holmes will be showing in ‘Synthetic Aesthetics’ at the Leitrim Sculpture Centre from August 24 to September 6. She is already building a strong following, greatly admired by art collectors, curators and critics, her alternative perspective on the world is to be highly applauded. 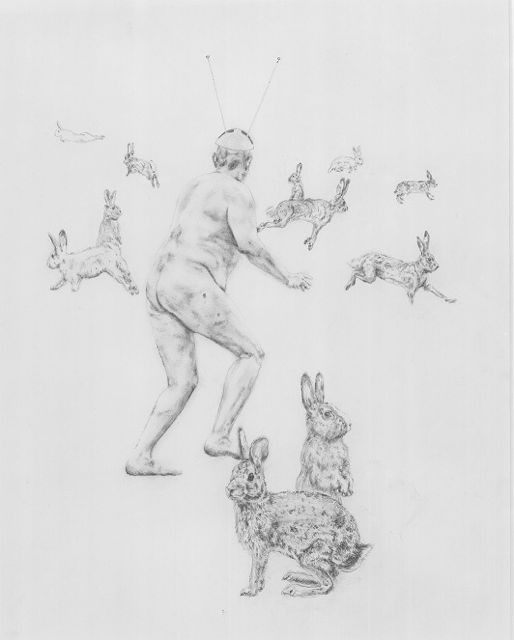 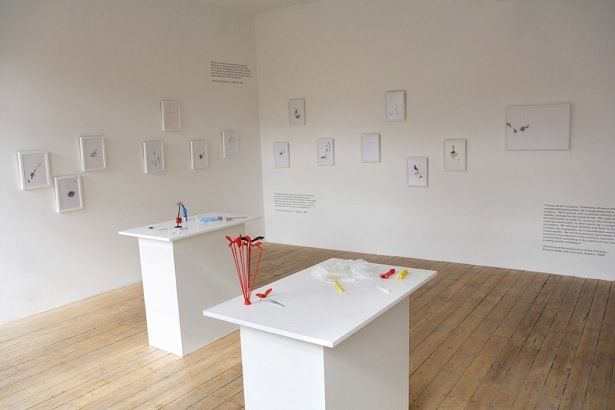 Social share:
Previous ArticleKnockout blow may not be the only solution
Next Article Ulster says no to Scottish independence: Nigel Dodds MP