You are at:Home»News & Current Affairs»Opinion»Will Cameron and co face up to flawed education system?
Social share: 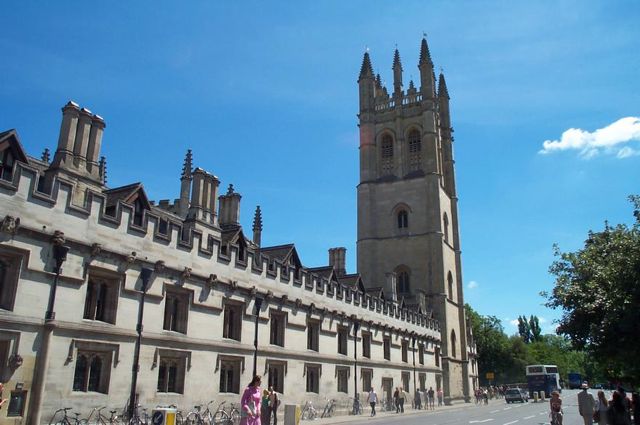 It has been a week since the BBC published a story about Elly Nowell, the 19-year-old student who sent a rejection letter to Magdalen College, Oxford.

The letter seems to have divided opinion quite neatly, though in fact her defence of the letter published in The Guardian the next day was far more offensive.

According to Nowell, Oxbridge “is a symbol of unfairness in both our education and legal system” and she is “reluctant to be part of a system so heavily dominated by such a narrow group of self-selecting elites.”

Oxbridge is flawed. In my final year at Cambridge almost half of the students admitted to that university were privately educated; nationally that figure is 7%.

Yet I never encountered an academic there I would label a snob. Admissions tutors bend over backwards to attract state school students: individual college admissions tutors are despatched to every region of the land to provide talks on life at Cambridge and the admissions procedure (Northern Ireland goes to Corpus Christi College).

If there are too many privately schooled kids at Oxbridge, the problem lies not with those universities, but with the education system. This is why successive governments are irked by Oxbridge (yes, even David Cameron, who last year made the preposterous claim that only one black student had been admitted to Oxford); it holds up a mirror to the woeful standard of education provided by the comprehensive system.

Endemic in this system is the lack of confidence and excuse-making exampled by Elly Nowell: if more privately educated students get into Oxbridge, then this must be a result of Tory Toff prejudice. It’s easier to blame two relatively small but ostentatious institutions than to admit that a national system is utterly failing.

Nowell doesn’t even credit state sector pupils with the wherewithal to stomach pre-modern architecture: “While you may believe your decision to hold interviews in grand formal settings is inspiring, it allows public school applicants to flourish… and intimidates state school applicants, distorting the academic potential of both.”

It’s no wonder less state school pupils get into Oxbridge; they’re constantly told they aren’t capable of it. Of course this attitude is not Elly Nowell’s fault, but she has unwittingly exemplified the crisis in comprehensive education.

In 2010 I interviewed Brett Wigdortz, founder of TeachFirst, who told me the following: “In England the biggest determinant of a child’s success at school is how rich their parents are – in fact, the correlation between those two factors is worse in England than any other OECD country.” A problem this big is not the fault of Oxbridge, but they are easily scapegoated.