You are at:Home»The Arts»Meet the man steeped in the history of Belfast’s Linen Hall Library – Mr John Killen
Social share: 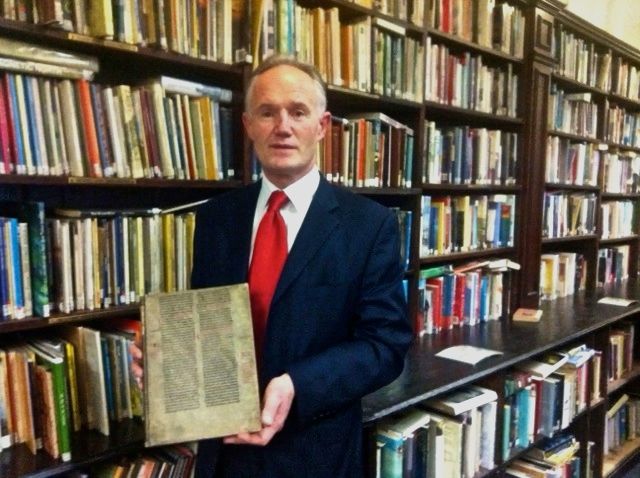 Belfast’s Linen Hall Library is not only the city’s oldest library but is also Ireland’s last subscribing library. Steeped in history, this most treasured of institutions is custodian to some of Ireland’s most precious collections: from holdings of Early Belfast and Ulster printed books to the definitive archive of the recent troubles.

Encyclopaedic and passionate chief librarian Mr John Killen will enlighten in our conversation below. He joined the Linen Hall Library in 1977, became Deputy Librarian in 1978 and Chief Librarian in 2010. I spoke to Mr Killen about the history of the library, the library’s history in Ireland and his personal history in the library.

In an era of austerity with libraries across the land fighting for survival Killen is confident that the Linen Hall Library will remain a tour de force, a library owned by the community for the community: 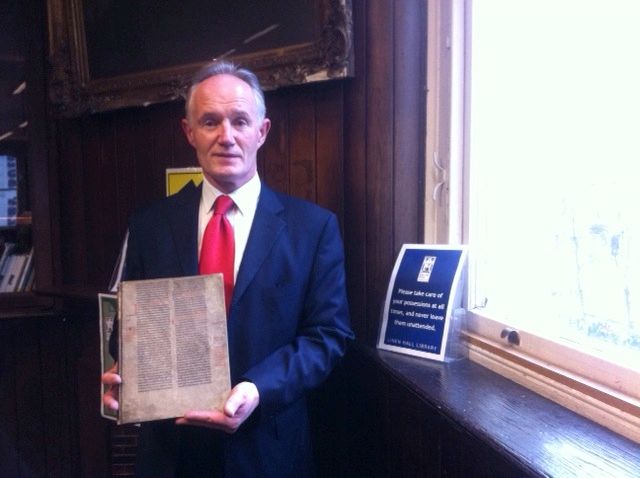 Social share:
Previous ArticleFive years after “day of decision” – the new policing battle…
Next Article Mallie on Politics – (Episode 2) Evaluating the contribution of The Executive and The Assembly