You are at:Home»News & Current Affairs»Opinion»Meet the man consuming a ton of sugar a year
Social share: 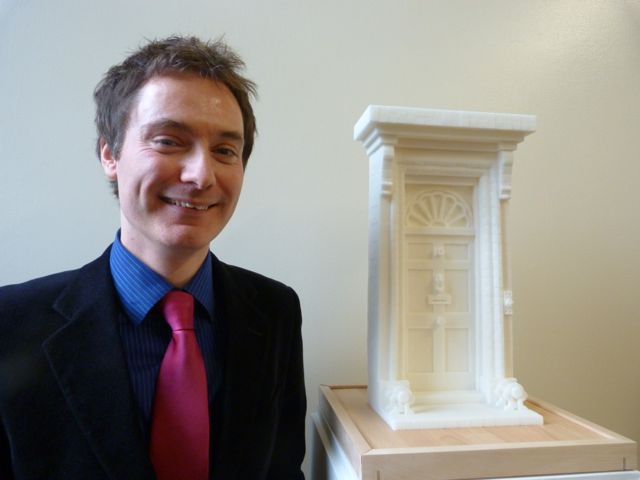 Belfast born sculptor Brendan Jamison is suddenly getting the keys to some of the most prestigious buildings from around the world. Jamison, a former student of University of Ulster’s Art College, opted for sculpture and fell in love with the sugar cube.

Such is his appetite for sugar cubes that he has them delivered by the ton as the scaffolding for his vision in the making of iconic buildings at home and abroad.

Only this week he revealed that he had been contracted to make a new door for Number 10 Downing Street. The Belfast boy used over 5,000 sugar cubes for the carving of his 54cm x 20cm x 10cm creation, consisting of more than 1,000 cubes.

The work will rest in the hallway inside the door of Number 10 in a forthcoming exhibition starting in February for world leaders to view.

Jamison has exhibited throughout the world and has won many awards and unlike many local artists his phone continues to ring.

I popped into the young sculptor’s studio to see how he is shaping his future:

Pictured below a selection of Brendan’s work to date: 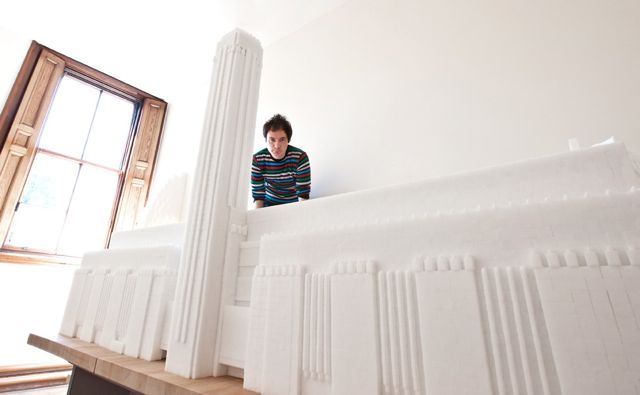 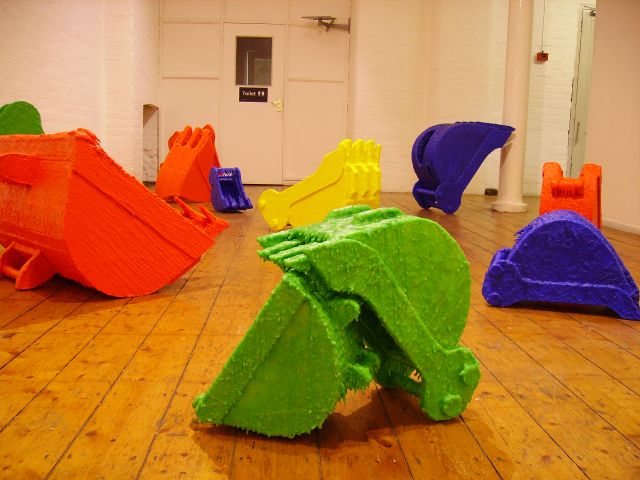 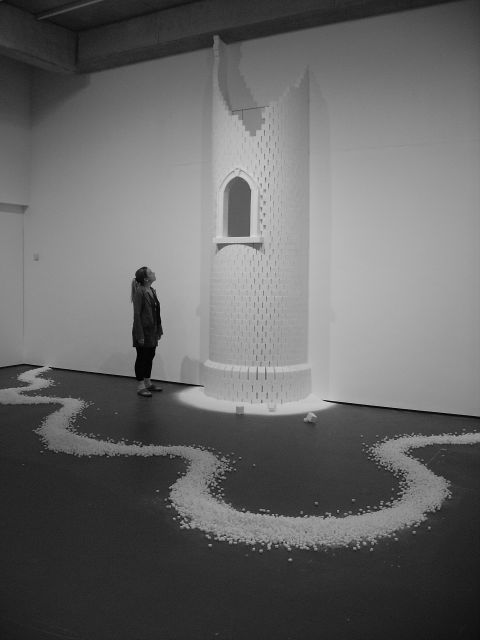 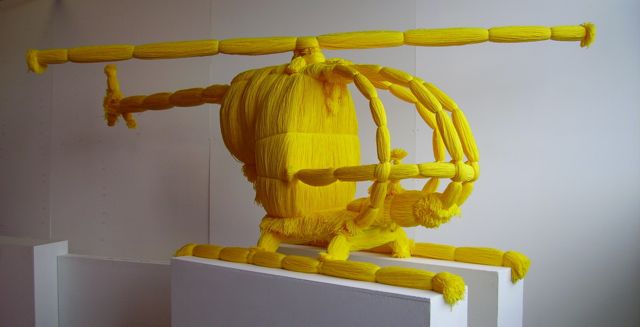 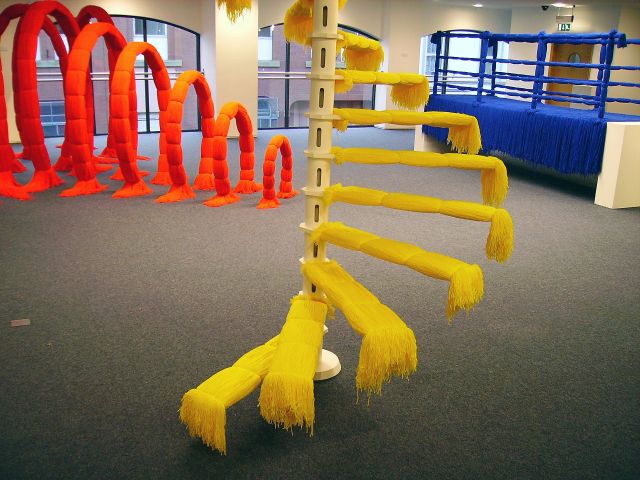 For further information on Brendan Jamison please visit his website: