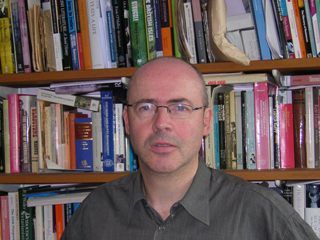 The ongoing public spat between the Scottish and UK governments over the legalities of a Scottish independence referendum has somewhat overshadowed the potential ramifications and political fallout should an independent Scotland become a reality in 2014.

I met up with Professor Graham Walker (pictured above) of Queen’s University Belfast to discuss ‘the Scottish question’ at the centre of a British political storm. 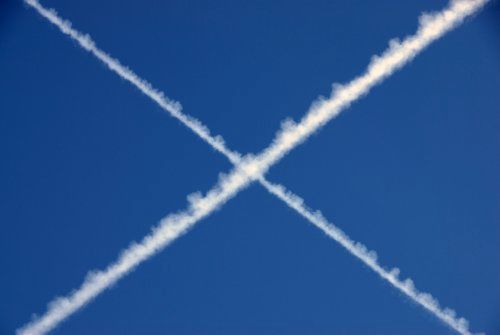 Professor Walker, a Scot himself, specialises in political history and contemporary politics of Scotland and Northern Ireland and has written extensively on Scotland’s relationship within the UK.

Our conversation embraced key issues such as:

Click below to listen to a leading authority on devolution and independence in these islands:

listen to ‘Queen’s devolution expert on Scottish independence’ on Audioboo