You are at:Home»News & Current Affairs»Opinion»Your Human Rights are safe with Santa – by David Maley
Social share: 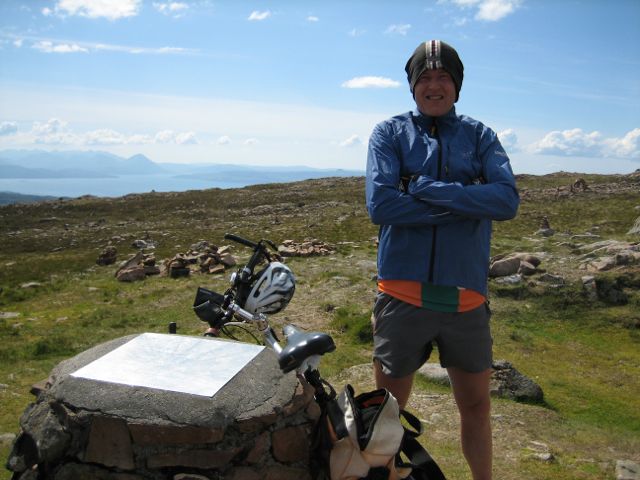 When the Constitution of the United States was adopted in 1787, its authors stated that for U.S. citizens, certain rights were “inalienable”.  Obviously not something that the 43rd President thought should apply to nonU.S. citizens too when he engaged the services of the late Colonel Gadaffi to do his torturing for him, but it does rather highlight the reality that we only have the rights that as a society we decide to give one another. Being convinced human rights are absolute is something akin to religious belief – or an alternative to it.

The architects of “a Protestant State for a Protestant People” don’t appear to have taken Human Rights as their guiding principle in establishing Northern Ireland; but it has clearly become an issue for their cultural descendants on the Lower Newtownards Road who erected the “We demand justice and human rights” banner at the beginning of the Mark Haddock trial.

A society that holds justice and human rights above all other concerns is built on the rock, and will weather any number of storms.

A society that doesn’t is built on the sand, and will not last – and it certainly supports the Rev Jackson’s thesis to note that the beginning of the end for Northern Ireland’s foundationally unjust society was the Civil Rights marches of the late Sixties. And of course, the Civil Rights marches that Rev Jackson was himself part of which began a decade earlier have led eventually to the 44th U.S. President being nonwhite.

However, with the Four Horsemen of the Epoch-Collapse poised at the gates of the Eurozone, and world population having just topped seven billion, Northern Ireland may be tiptoeing forwards unaware it is aboard a Human Rights train being shunted rapidly backwards, as rights may prove to be a luxury we decide we can’t afford to pay for.

The 1948 Universal Declaration of Human Rights mandates adequate food, shelter, medical care and education for all citizens – not a proposition that is likely to mitigate the Debt Crisis. Will developed countries with receding economies defy The Joker’s cynical assessment in Batman, “you’re only as good as this world allows you to be”?

But the biggest struggle in making progress on Human Rights may not lie in stumping up the cost. It is one of religion’s many perversions that quite often we find the biggest contraventions of human rights take place whenever religion provides one group of people with an excuse to exercise power over another.

Claims of being God’s specially chosen are almost always a telltale sign of the underlying reality that it is a combination of ego and political convenience that have done the choosing. Whether it’s Christian attacks on Muslims in the Balkans, Muslim hostility towards Christians in Iraq or in Egypt, Jewish attacks on Muslims and Christians in Palestine, or centuries of institutional antiSemitism, it’s all symptomatic of what happens when one tribe’s selfserving, godlovesusandhatesyou fantasy conflicts with that of another tribe.

That is why the universal application of human rights is so important – it is the nature of the religious instincts of human beings to hold their religious views as more important than anything else, and that is very dangerous for the rest of us. If your religion says it’s OK to issue death warrants against people for speaking their mind, if your religion says it’s OK to treat women as commodities that you can buy and sell, then you clearly haven’t understood that your right to freedom of religion does not give you the right to trample on anyone else’s rights.

Showing deference to religion is therefore one reason why the 1948 Universal Declaration of Human Rights is in fact long overdue an overhaul. Article 18 confers the right to freedom of religious practice. Seriously? Freedom to believe what you like – no problem. Freedom to put that belief into practice? Not if it affects anyone else without their consent. If your religion says it’s OK to mutilate the genitals of a helpless infant, your rights should be categorically limited to the right to practice your religion on yourself.  When religion runs contrary to Human Rights and human dignity, the claim of devotion to sacred truth is exposed as nothing more than adherence to egotistical, man-made dogma, with no more basis in reality than Santa Claus.

In fact, some religious outlooks could profit from Santa’s example: Santa rewards you for being good to others, and doesn’t show favouritism – sounds like a better basis for a religion than many that I’ve heard. Your Human Rights are safe with Santa.

Social share:
Previous ArticleWill the Spanish Government let the fallout from ETA ceasefire fester?
Next Article Watch the week in sport with Logie…from a windy garden