You are at:Home»News & Current Affairs»Why has Robinson gone nuclear on prisons?
Social share: 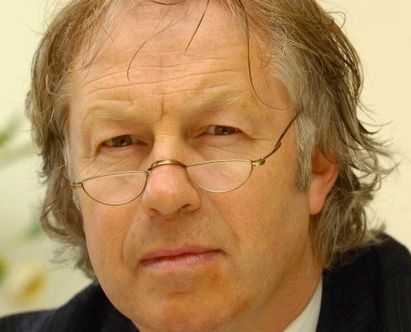 listen to ‘Why has Robinson gone nuclear on prisons?’ on Audioboo

Social share:
Previous Article“I feel more of an Irishman. I didn’t buckle under any of it!” a defiant McGuinness declares
Next Article Why David Ford is handcuffed – but will escape sentencing…