You are at:Home»News & Current Affairs»‘Music not mourning,’ is my warning!
Social share: 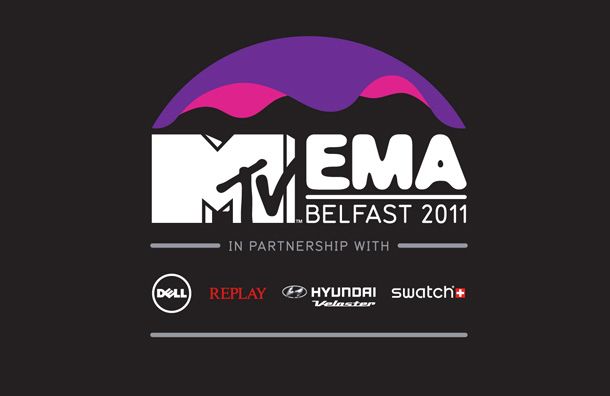 Some of my Twitter followers have taken issue with my sounding a warning on The Nolan Show this morning, about the dangers of young people getting swept along with the euphoria of the MTV EMAs events taking place in Belfast this weekend.

The organisers along with the institutions here have worked hard at affording the community a sense of ownership of this musical extravaganza, and all credit to them for doing so.

My point is, that such high profile happenings should be accompanied by a health warning from the authorities. What will be gained for this city if a family ends up bereft due to some activity flowing from excessive use of drugs or alcohol this week-end?

Events like the MTV EMAs should not be a reason for irresponsible declarations such as, ” what’s wrong with a bit of escapism” or, “they are young and are entitled to get carried away” or, ” we’re going to get  wasted tonight.” This  is fine in theory, but the consequences can be alarming as the night melts into the morning and young people lose control.

Every step should be taken by the authorities to reassure parents, whose children are heading down town this weekend, that the environment is safe and that police and stewards will remain vigilant.

With the best will in the world experienced concert promoters historically, with all controls in place, were from time to time confronted with frightening consequences.

Why have we not heard more from the City Hall fathers and our Assembly members to underscore the necessity for young people to stay together and to ‘look out’ for each other to obviate the worst excesses of over indulgence.

When the music fades away, who wants the MTV EMAs phenomenon to be remembered for grief visited on any family in this city or across this land?

Social share:
Previous ArticleBuzzer blurts it out!
Next Article He was Ireland’s answer to Jackie Kennedy’s Oleg Cassini and he flew the flag for Aer Lingus – meet Mr Ib Jorgensen