You are at:Home»News & Current Affairs»Mary McAleese – ‘She don’t love me’
Social share: 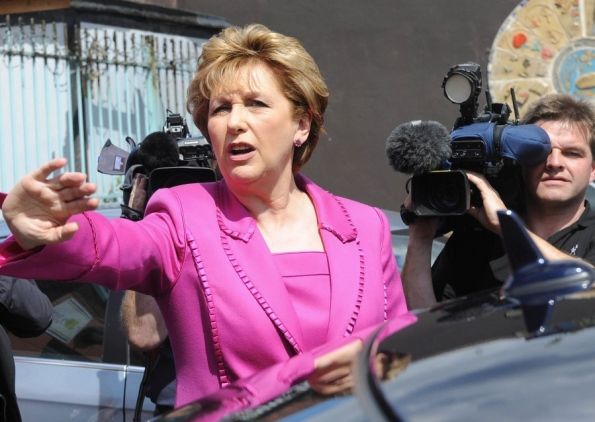 listen to ‘Mary McAleese – ‘She don’t love me’ ’ on Audioboo

Social share:
Previous ArticleProfessor Jim Dornan on: life, love, loss, love again and his zest for saving life in the womb
Next Article ‘It’s dire – we are on life support,’ says Stranmillis College Board Chairman