You are at:Home»News & Current Affairs»‘It’s dire – we are on life support,’ says Stranmillis College Board Chairman
Social share:

Listen to the blunt warning from Stephen Costello, Chairman of the Board of Governors of Stranmillis College.  He argues the teacher training centre is doomed in absence of merger with Queen’s: 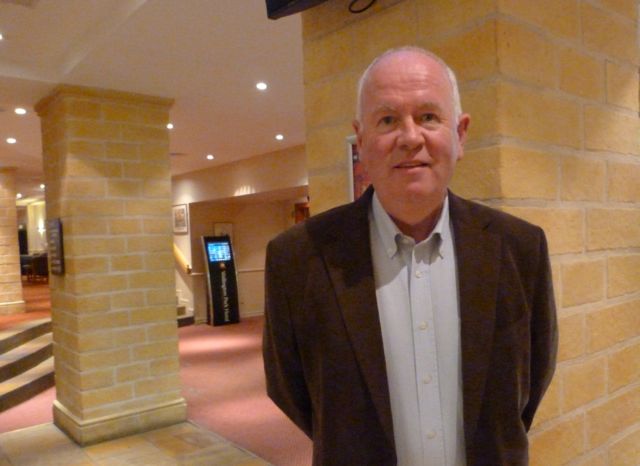